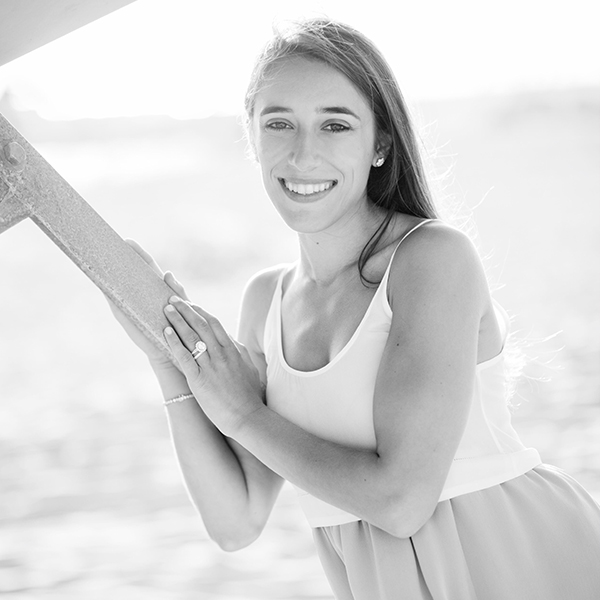 Alexandra Rizk Keane, better known as Alex, is a producer, writer, and editor, and the founder of an independent production company, Rizk Pictures, launched in 2016. Alex is a producer for the feature film, Literally, Right Before Aaron, a Rizk Pictures Production. Rizk Pictures is a Rizk Ventures company. Prior to founding Rizk Pictures, Alex worked for VH1’s Multiplatform Production and Programing division. Alex has worked with various production companies and media conglomerates such as Viacom, Woodridge Productions, Embassy Row, and Sony Pictures Entertainment. Alex has been a part of production teams for MTV and MTV2, NBC’s, The Blacklist as well as Law & Order: SVU. She is a graduate of UNC Chapel Hill’s school of Journalism and Mass Communications. While attending UNC’s J-school, she specialized in electronic communications and produced news packages and feature stories for the radio station, WCHL, which is the flagship station of UNC Chapel Hill’s radio sports broadcast and an affiliate of the CBS radio network. 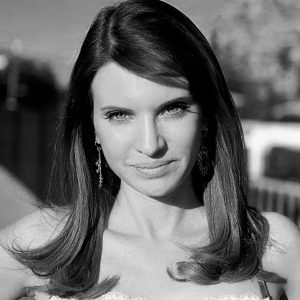 Leelila Strogov is a journalist, published author, editor, entrepreneur, and filmmaker. As an investigative reporter and producer for Fox 11 News in Los Angeles, she was nominated for numerous Emmy Awards; while the editor of Swink magazine, the publication was honored with Pushcart Prizes as well as publication in the renowned anthologies Best American Short Stories, Best American Essays, and Best American Poetry for each issue of the magazine published; as a filmmaker, her short film Someone Good Will Find You, based on a short story by Etgar Keret, received awards at IndieFest as well as the Madrid International Film Festival. She is currently working on projects in both film and television.